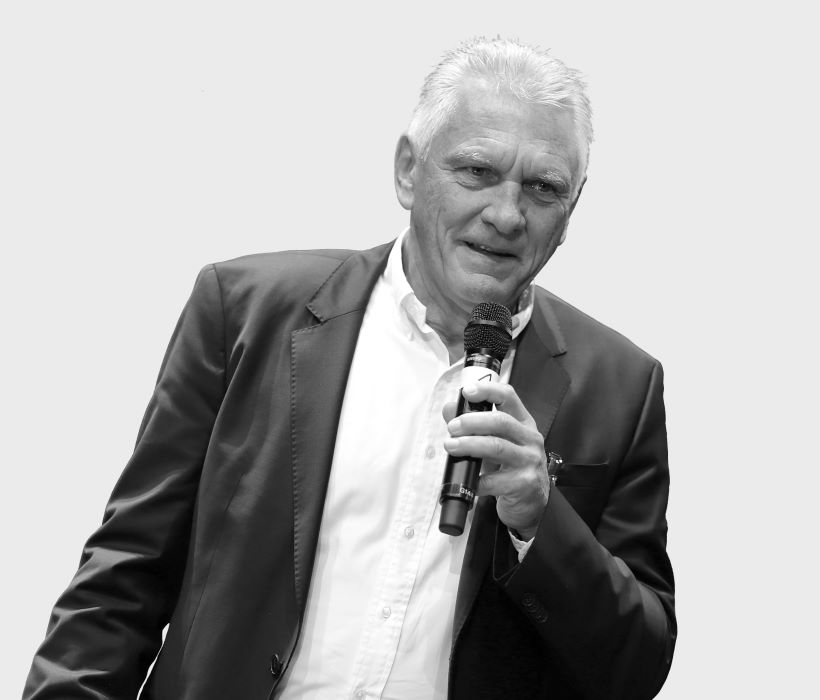 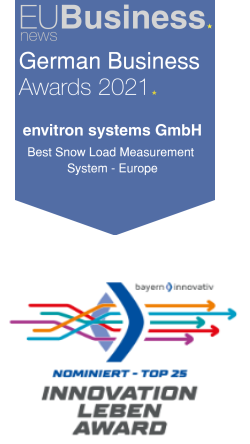 More than 30 years ago, Reiner Reisch established his engineering firm for embedded systems. He has many years of experience in product development and project planning in the automotive sector, medical engineering and industry development, resulting in numerous patent applications. From 2003-2010 he managed the software development department of Helbling Technik GmbH in Munich, where he also held a lectureship at the University for Applied Sciences.

As a co-founder of the roofguards GmbH, he developed his first energy-autonomous snow scale. In 2013 he was awarded the IENA gold medal for the best product innovation for his newly developed snowcontrol system for monitoring snow loads. Also, his latest design, the patent-pending satellite-based snow load measuring system for monitoring large roof areas, is again an outstanding development and is nominated for the INNOVATION LEBEN AWARD by Bayern Innovativ. It was recently awarded the German Business Award 2021 as the Best Snow Load Measurement System - Europe.