As early as 2013 Reiner Reisch was awarded the IENA gold medal for the best product innovation. Also his new satellite-based snow load measuring system for monitoring large roof areas once more proves to be an outstanding design and is nominated for the INNOVATION LEBEN AWARD by Bayern Innovativ. 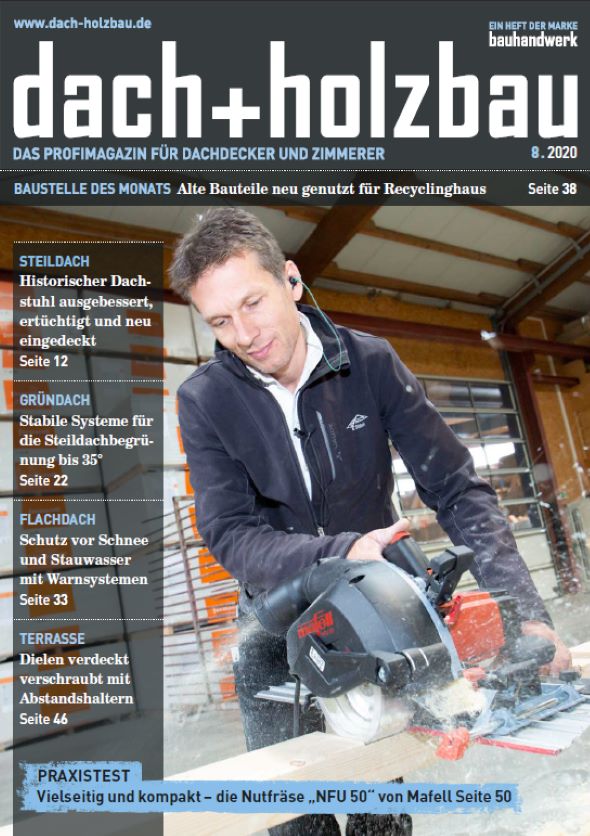 Extreme weather conditions continue to increase and with them the risk of excessive roof loads. Buildings with additional loads, for example from PV systems, can be particularly affected. Early warning systems can help to avoid overloading flat roofs with snow or backwater. 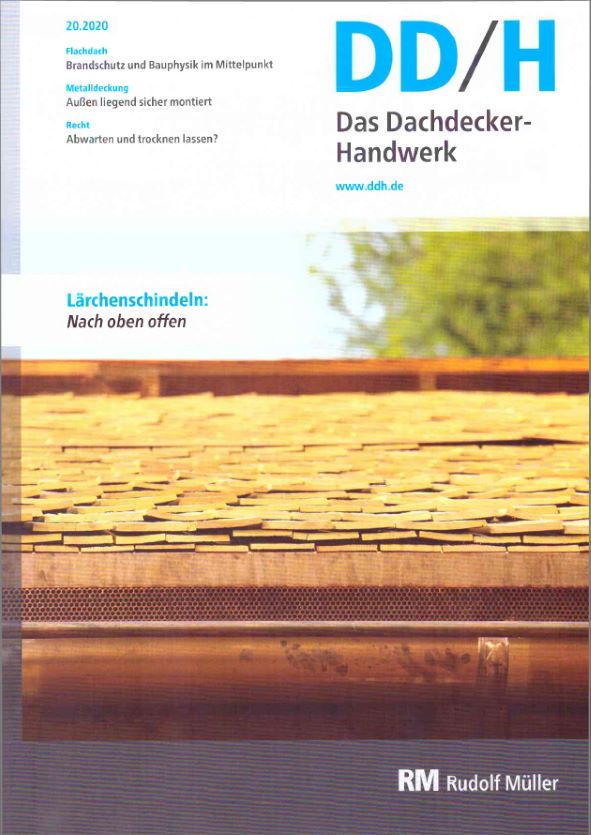 Due to deficiencies in the drainage system or a clogged drain, the water does not flow off properly after heavy rainfall or snowmelt on flat roofs and accumulates over a large area. In addition to their snow load measuring system, Envitron has now also developed a backwater sensor with which flat roofs can be monitored 24/7. 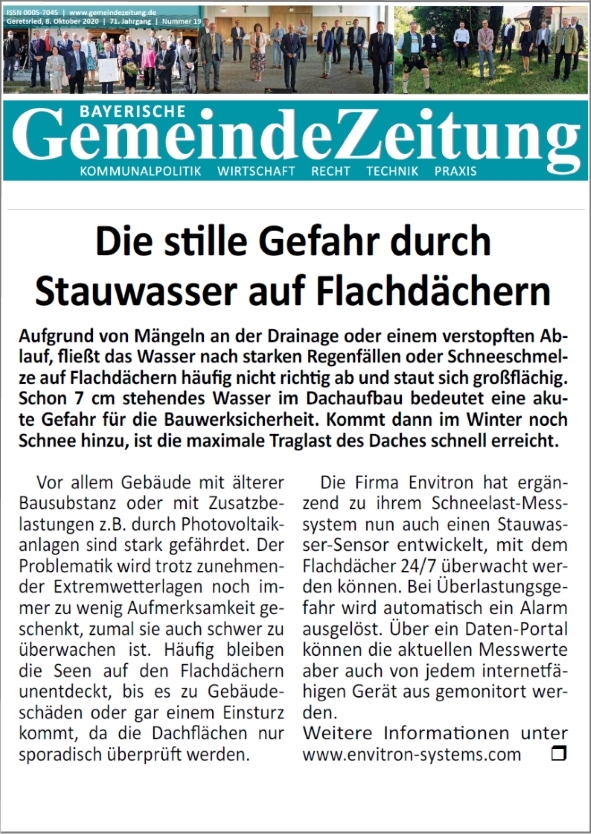 Due to deficiencies in the drainage or a clogged drain, the water often does not flow off properly after heavy rainfall or snowmelt on flat roofs and accumulates over a large area. Even 7 cm of standing water in the roof structure poses an acute risk to structural safety. If snow is added in winter, the roof's maximum load capacity is quickly reached. 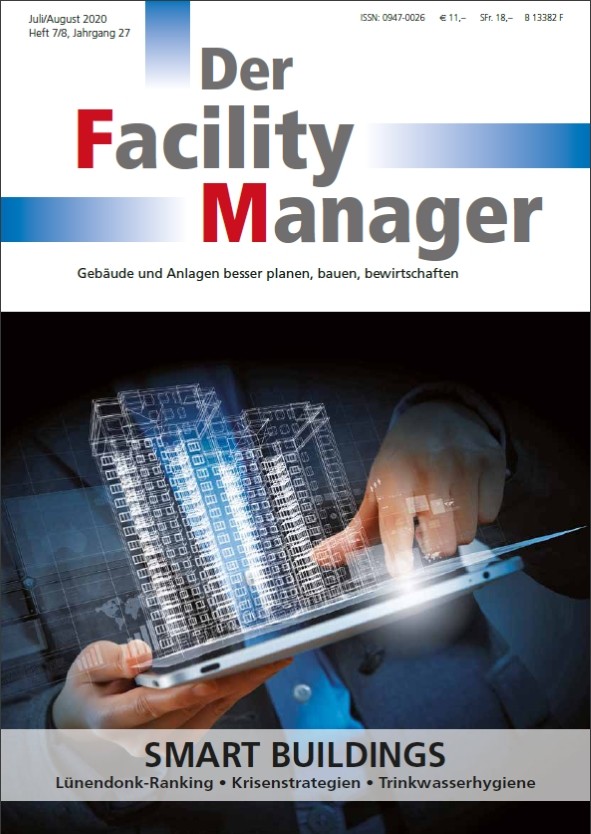 Envitron systems developed the new snowcontrol snow measuring system. It captures the snow load on flat-roofs and auto-notifies customers in case of emergency via SMS or e-mail. 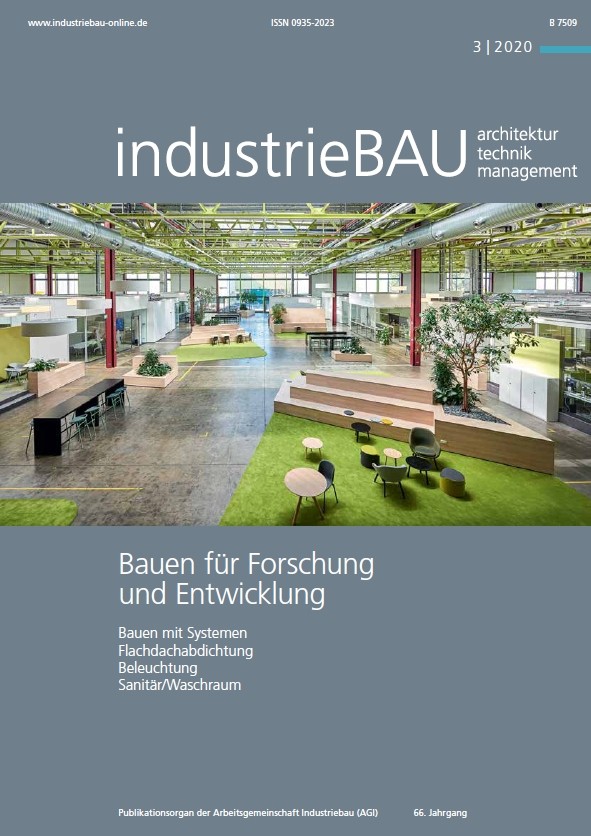 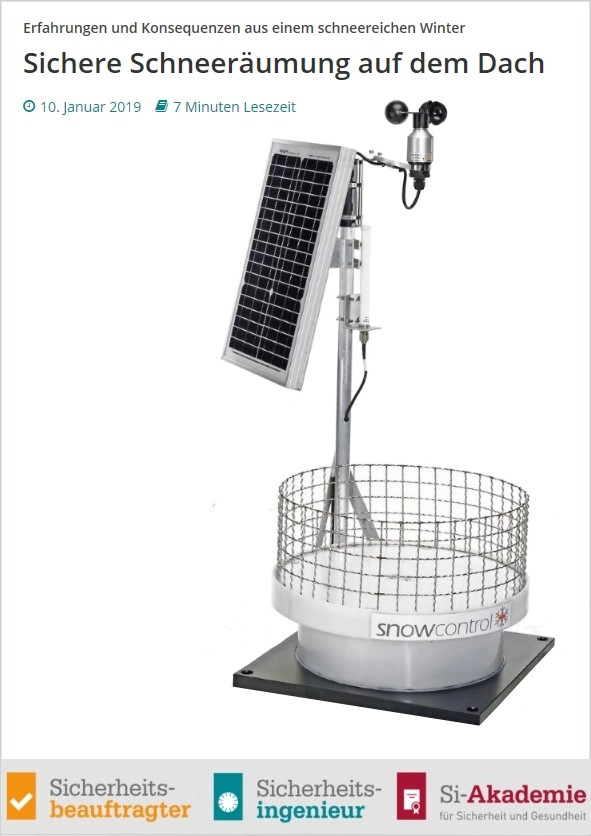 Measuring snow loads on roofs via metering rule and estimation is insufficient, since they cannot  consider the real density of snow and icing. The solar-based snow measuring system of envitron systems GmbH captures snow loads on flat roofs, triggering alarm in case of overload risks. An additional wind gauge takes care of the wind conditions.
Read the complete article 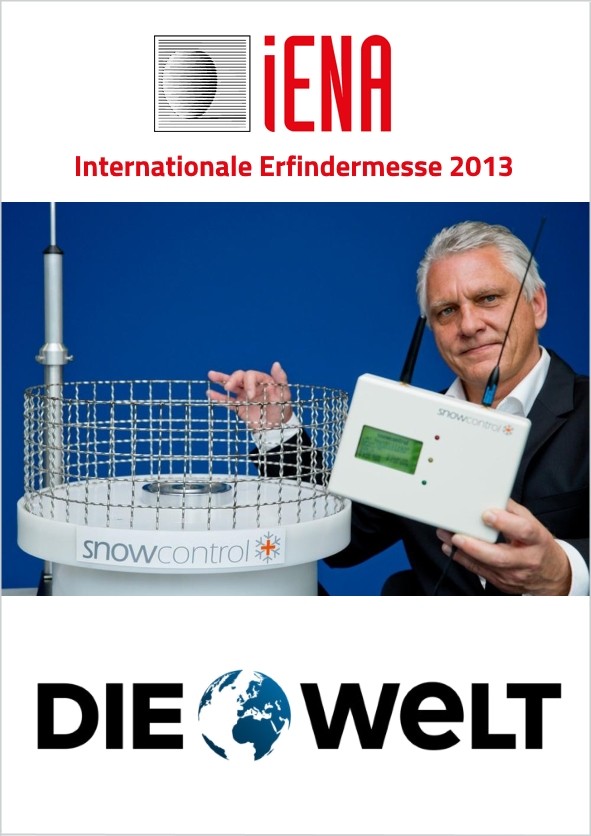 Reiner Reisch, based in Germering near Munich invented a snow load measuring system for roofs. "Since at least the collapse of Bad Reichenhall's ice rink roof in the wake of heavy snowfall, his new warning system is the talk of the town", he says. 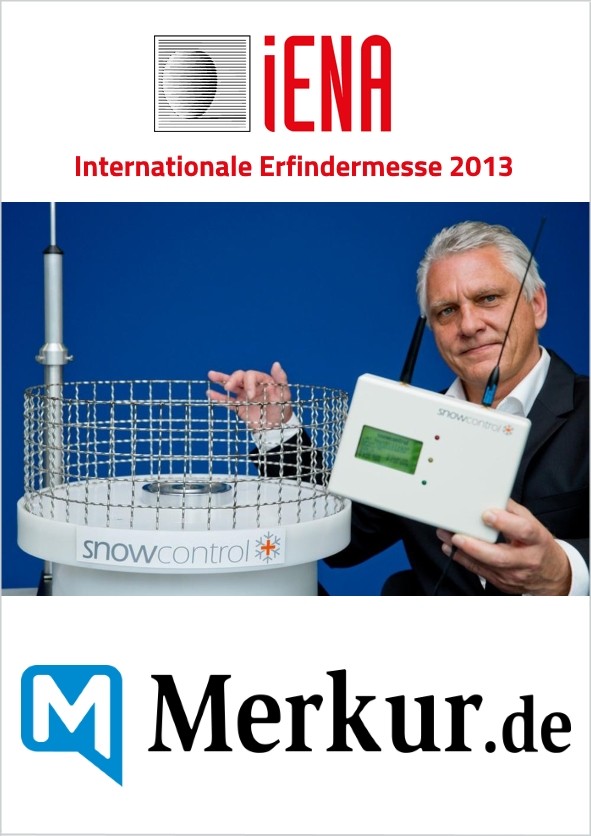 Inventor Reiner Reisch presents his new warning system for detecting overload hazard on large roofs caused by snow. The snow is collected in the probing plattform's conveyor cage, where it is weighed. According to the roof's configured maximum load, an alarm is triggered via SMS or - e-mail.