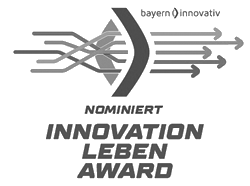 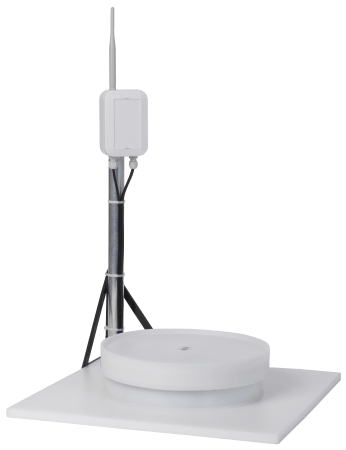 The satellite-based system is an add-on to our base snow-scale system. It is our solution for monitoring snow loads on very large roof areas or particularly vulnerable areas.

The snow cover on large roof areas can be subject to considerable fluctuations, e.g. due to snow accumulations caused by roof structures, firewalls or photovoltaic systems and lead to varying roof loads. These fluctuations can only be captured by a multitude of measuring points. Our satellite-based system may be placed, for example, in every line of a photovoltaic system and so precisely capture potential snow masses slipping off any individual row of panels. Furthermore, by applying a multitude of measuring points, the overall load on a flat roof can be captured much more realistically and accurately than by just using one device only. 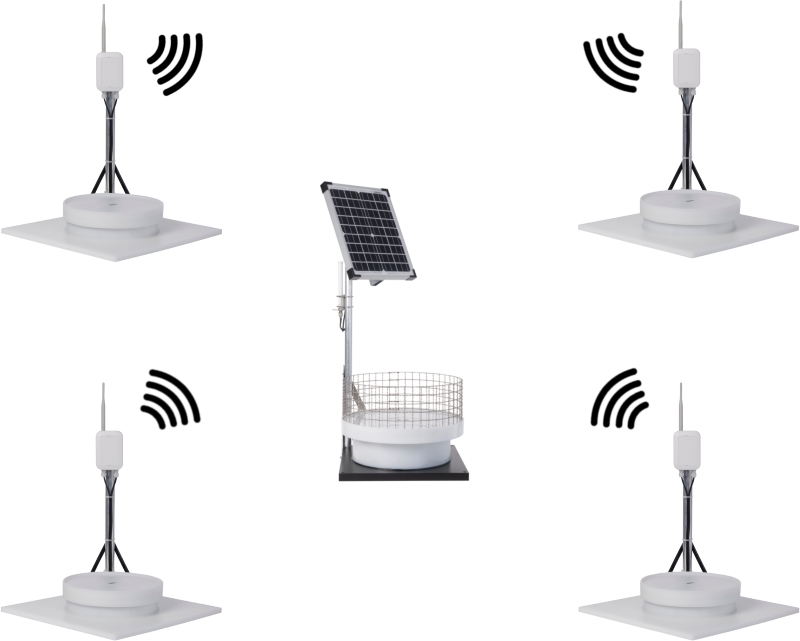 The probing value is submitted to our main base system via WLAN. The snowcontrol satellites operate fully self-sufficient and do not need any cables, wiring or external power supply.